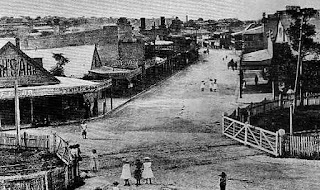 It is alleged by several people that they have plainly seen the figure of a woman with clasped hands at her breast in a window on the front verandah.

A singular feature about this 'ghost' is that it is a day time visitor having been seen between 11 o'clock  am and about sunset.

There is no talk of it's appearance being heralded by the clanging of chains as is often associated with ghost yarns.

And it is said that the figure is created by the shadow of a tree.

Against this view, however, is the story of a youth who asserts that he saw the figure in the window after the sun had set.

One of the local constables was on duty at the place on Wednesday evening and although he exercised much vigilance, saw nothing unusual. 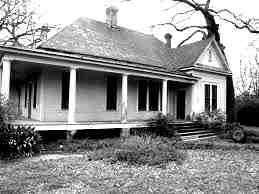