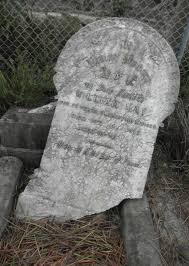 WHICH WAS IT?
SUICIDE OR MURDER??

Here is what the newspapers said...
DRIVEN TO SUICIDE BY ILL-HEALTH.
This is from the newspaper article taken from TROVE
A magisterial inquiry was held at the Quarantine Station yesterday respecting the death of an employee named William Hay, aged 56, who was found in a flat behind the stables on Wednesday, with a bullet wound in the head, and another in the abdomen.
He had a revolver clasped in his right hand. A fellow employee slated that the deceased had lately been suffering from bronchitis and asthma, neuralgia in the head, and internal pains.
When ill he had been heard to say that life was not worth living, and had often asked the effects of certain drugs.
He leaves a widow and two children.
The Coroner recorded a finding of suicide whilst suffering from ill-health. 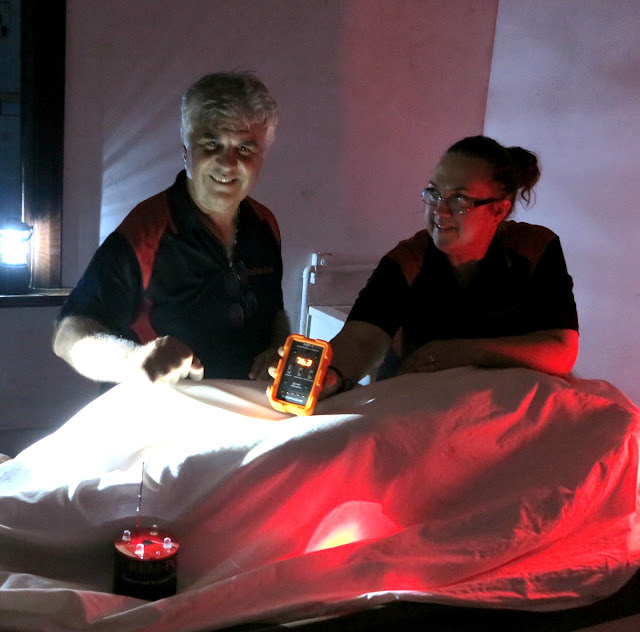 And from: https://www.northheadsanctuaryfoundation.org.au/newsletters/
“SUICIDE AT NORTH HEAD"
The City Coroner held an inquiry yesterday concerning the death of William Hayes, 56, whose dead body was found at the Quarantine Station on Wednesday with bullet wounds in the head and abdomen, and with a revolver clasped in his right hand.
The evidence adduced showed that deceased, who was a boatman at the station, had been suffering from ill- health for some time past.
A witness named Alfred Wilshire stated deceased had several times said that life was not worth living, and had often asked him as to the effect of certain drugs. The medical evidence showed that death was due to the wounds described above. The Coroner recorded a verdict of suicide while suffering from ill-health.”
Interestingly the name of his death certificate was William Hay and this agrees with his burial record and headstone. He was buried in Quarantine Cemetery on 20.11.1902, the officiating Minister was S.M. Johnstone and the witnesses were J.F. Vincent and Quarantine Staff. 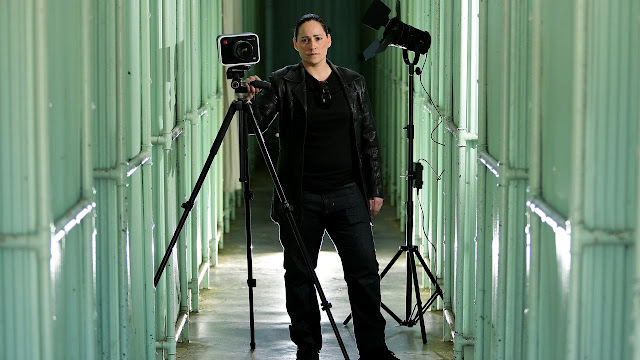 https://www.facebook.com/QuarantineStationGhostTours/photos/gm.2604162349837204/10157658766606447/?type=3&theater
Join us on Thursday Night at 9pm as myself, Anne Rzechowicz from Oz ParaTech and Bianca Biasi, Producer and Film Maker, take the journey into the laundry area of the Quarantine Station as we use modern ghost hunting gadgets and old school ways to connect with William's energy to see if he will tell us, in his own words, whether he was murdered or if in fact it was suicide.
Will we get anything from the ghosts of Q?
Join us at 9pm on our live broadcast to find out.
Go to Q Station Manly Ghost Tours Facebook Page and head to the Event and click 'GOING'. https://www.facebook.com/QuarantineStationGhostTours/