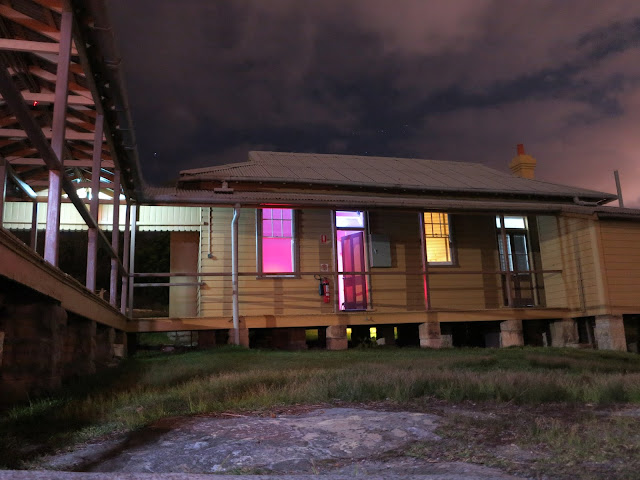 A blacksmith from Northumberland, England, 37 year old Joseph Lowes travelled with his wife Francis, aged 37, and sons Samuel aged 17 and Isaac aged 6 and 2 year old twin daughters Sarah and Margaret out to Australia in one of the ships that were firstly directed to the Quarantine grounds at North Head Manly.

Despite Joseph's efforts, and the attentions of Dr Gibson and Matron Elizabeth Bant, upon arrival in Sydney on the 19th of August 1878 the ship was quarantined for numerous diseases.
Among its 453 passengers  some were stricken with measles, scarlet fever, typhoid fever and ophthalmia and eye inflammation.
Nine deaths at sea were followed by another four after landing,  and all the victims were aged 7 years or younger.
Dying on the 25th of August, Isaac Lowes was buried alongside fellow immigrant Thomas Convoy, aged four years old, with both of their families remaining and quarantine until late September. 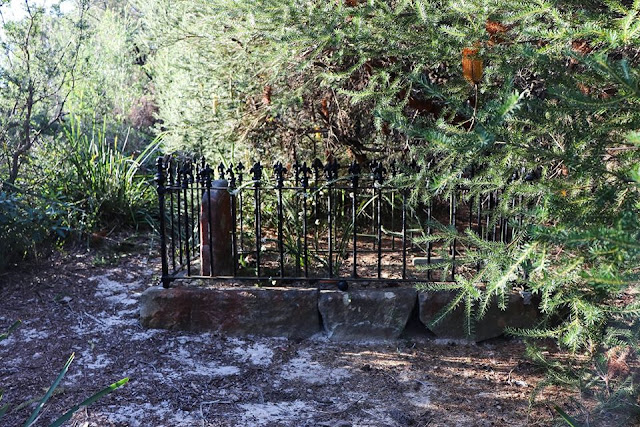 The lonely grave of Isaac Lowes was once far from solitary, as a one among 102 known burials in the Quarantine Station's second burial ground.
His story echoes that of many children who sailed to the Australian colonies in the 19th century - susceptibility to disease and early death.
While the Lowes family settled in the Sydney area and had another son, Joseph, the Convoys and seven of their surviving children moved to Orange in Western New South Wales.
The second burial ground went out of used during the city smallpox epidemic of 1881, it's markers were pulled up and stored. 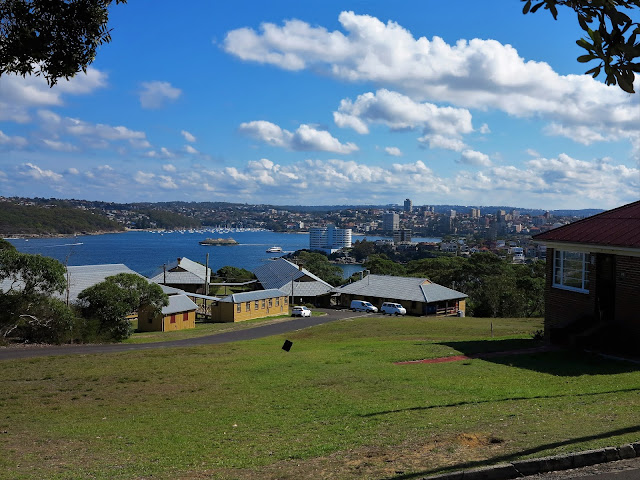 The second graveyard was closed in the 1880's as a natural spring began to run through the site, polluting the first class passengers' drinking water.
All of the headstones were removed (except Isaac's) and were replaced with brass plaques on a post.
Unfortunately, all of these brass plaques were stolen during the Great Depression of the 1930s, and now only Isaac Lowes' gravestone remains.
Today we pay or respects to little Isaac and the many children who died along the way to the new land of Australia and to those who perished in Quarantine.
Sydney's Quaratine Station at North Head Manly has many such stories and so many more remain to ghost the site even till today. 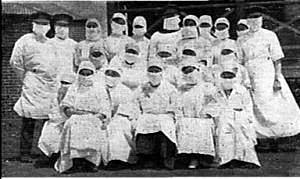