DIARY OF A GHOST HUNTER - SEEMS CANBERRA HAS SOME SKELETONS IN THE CLOSET! 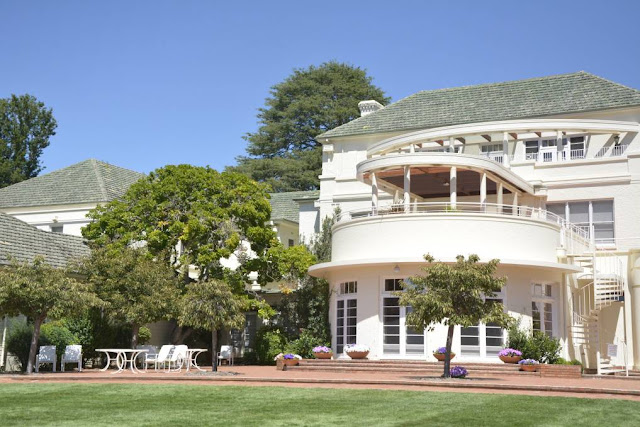 Yarralumla, House, which is to be the Canberra home of the Duke of Kent, has a ghost.

It has never been seen, but half a century ago there were tales of a shadowy spirit of a murdered aborigine—' which used to flit uneasily about the countryside on dark nights.

In the dusty archives at Canberra an old letter purports to give the history of the ghost.

Unsigned and dated 1881, it was discovered when the Commonwealth Government took over the old house in 1920 for use as Government House.

It told an interesting but probably entirely romantic tale of the theft of a valuable diamond,

bushrangers, loyalty of a faithful blackfellow, and the burial of the gem beneath a giant deodar in the . gardens of Yarralumla.

In 1820, a convict' stole a large diamond from James. Cobbity on an obscure cattle station in Queensland.

Captured in 1858; the convict refused, despite floggings, to reveal the hiding place of the stone.

He had given it to a groom, who passed, it to. his son, fearing to try to dispose of it during his lifetime.

With a trusted aborigine the son eventually left Cooma, about 60 miles south of Canberra, to take the diamond, to Sydney.

They, were attacked by 'bushrangers and the black was captured.

Angered when they could not find the .diamond, which the black had swallowed they, shot him and left the body in the bush where it was found by a wandering tribe.

The old manuscript says, "He was buried in a piece of land belonging to Colonel Gibbes, and later Mr. Campbell.

I believe the diamond to be among his bones.

It is of great value. Believe, and receive a fortune -  Scoff, and leave .the jewel in its hiding place." 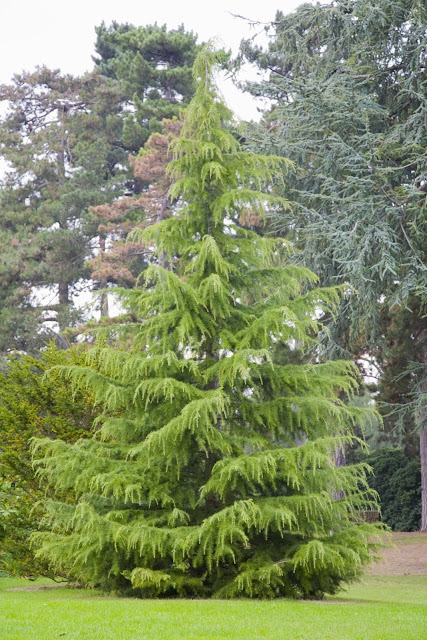 The majestic deodar, which is about 100 years old and the parent of the Canberra deodar avenues, is about halfway along the south western : side of Yarralumla's magnificent new reception room.

Colonel Gibbes built a homestead near the site of the present Government House and Mr Frederick Campbell built the central three-storied portion of the present Yarralumla in 1891.