I am a ghost hunter - and if I could I would spend half of every year visiting every single haunted site in the world experiencing what I could in the way of paranormal activity.
I have visited Greyfriar's and walked its pathways. I have stuck my head into the Black Mausoleum and stood at the doorway to the poltergeist.
That day it was quiet. 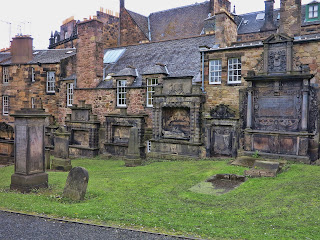 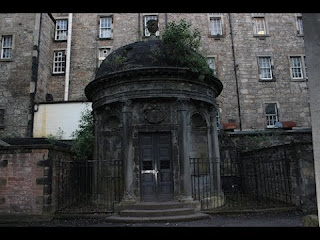 Much blood has been shed during the long history of Edinburgh, a lot of it as a result of the infamous George Mackenzie.

History
Mackenzie lived in the 17th century and became Lord Advocate of Scotland, the chief legal officer and public prosecutor for the country. His place in the darker side of Scotland's history came about as a result of the enthusiasm with which he carried out his job, in particular the prosecuting and condemning of the Covenanters.

This was the name given to those who had been involved in the Presbyterian National Covenant and the attempted revolt against King Charles II.
Mackenzie carried out Charles's "no mercy" policy with a ruthlessness that earned him the nickname "Bloody Mackenzie".

Many Covenanters were imprisoned and left to die in the tiny area of Greyfriar's Kirkyard now known as "Covenanters' Prison".

Others were executed immediately, their heads displayed on the prison walls. 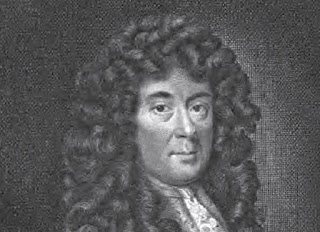 When he died in 1691, George Mackenzie was buried in the Greyfriars Kirkyard, just around the corner from the Covenanter' prison, and his tomb - the Black Mausoleum - is still there today.

As with many burial grounds, the Kirkyard has been the location of numerous reported ghost sightings down the centuries, however the Mackenzie Poltergeist only seems to have become active during the late 20th century.

In the late 1990's (some say 1998, others 1999) a homeless man who may have been under the influence of drink disturbed and desecrated the tomb.

This would appear to have raised Mackenzie's spirit from its slumber and since then hundreds of people have reported feeling strange sensations or even being attacked by an invisible presence. Some have suffered from physical effects such as scratching and bruising. 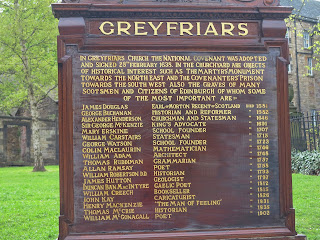 The ghost responsible attacks people but is never seen, hence it has been dubbed a poltergeist and the association with Mackenzie is unproven.
Most of the attacks have taken place not outside the Black Mausoleum itself but within the confines of the Covenanters' Prison.

Perhaps Bloody George considers anyone he finds in there to be a valid target for his wrath.

Following the activity of the late 1990,s Edinburgh council closed off the Black mausoleum.

The Covenanters' Prison itself is also kept locked and is only normally accessible to tourists and amateur ghost hunters by way of organized tours.